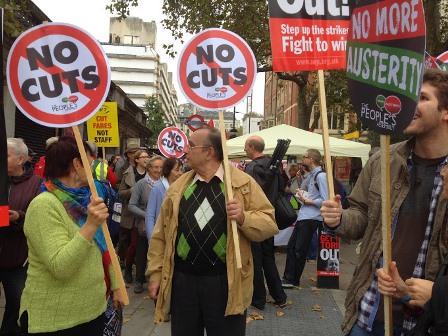 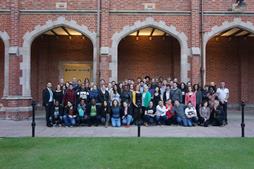 Days of solidarity with homeless people in Hungary - reports and images from February 14 and February 15. 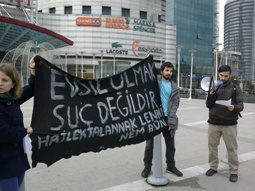 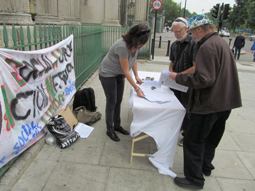 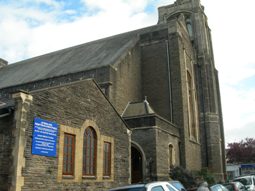